I was pretty young when I had my sights set on playing music professionally; probably around 10 or 11 years old. I always loved music, and learning instruments came fairly naturally. My life from about 13 to 28 included music in one form or another (starting bands, playing shows, recording/engineering, or selling gear). It wasn’t until I was about 22 years old when all the stars aligned and I was able to consider myself a professional touring musician. The band I started gained some real attention and we were able to achieve moderate success, touring for over five years and releasing three studio albums, with several rankings on the Billboard charts and performing on international tours, and massive festivals.

The thing is, I was never really that good at playing guitar. I loved the writing and production process, and especially enjoyed touring and performing, but I played bass – and I played bass just about well enough to get by. I earned my keep by writing music, programming electronic percussion and other elements, and engineering and producing our live sets to maximize the experience for our fans.

Then in 2011, I left the band. I had met my wife-to-be, lost my mother, and had a real wake-up call. I wouldn’t trade those days for anything, and it shaped me into the person I am today. I cannot wait to tell my sons stories about playing music for a living, or experiences on the road. 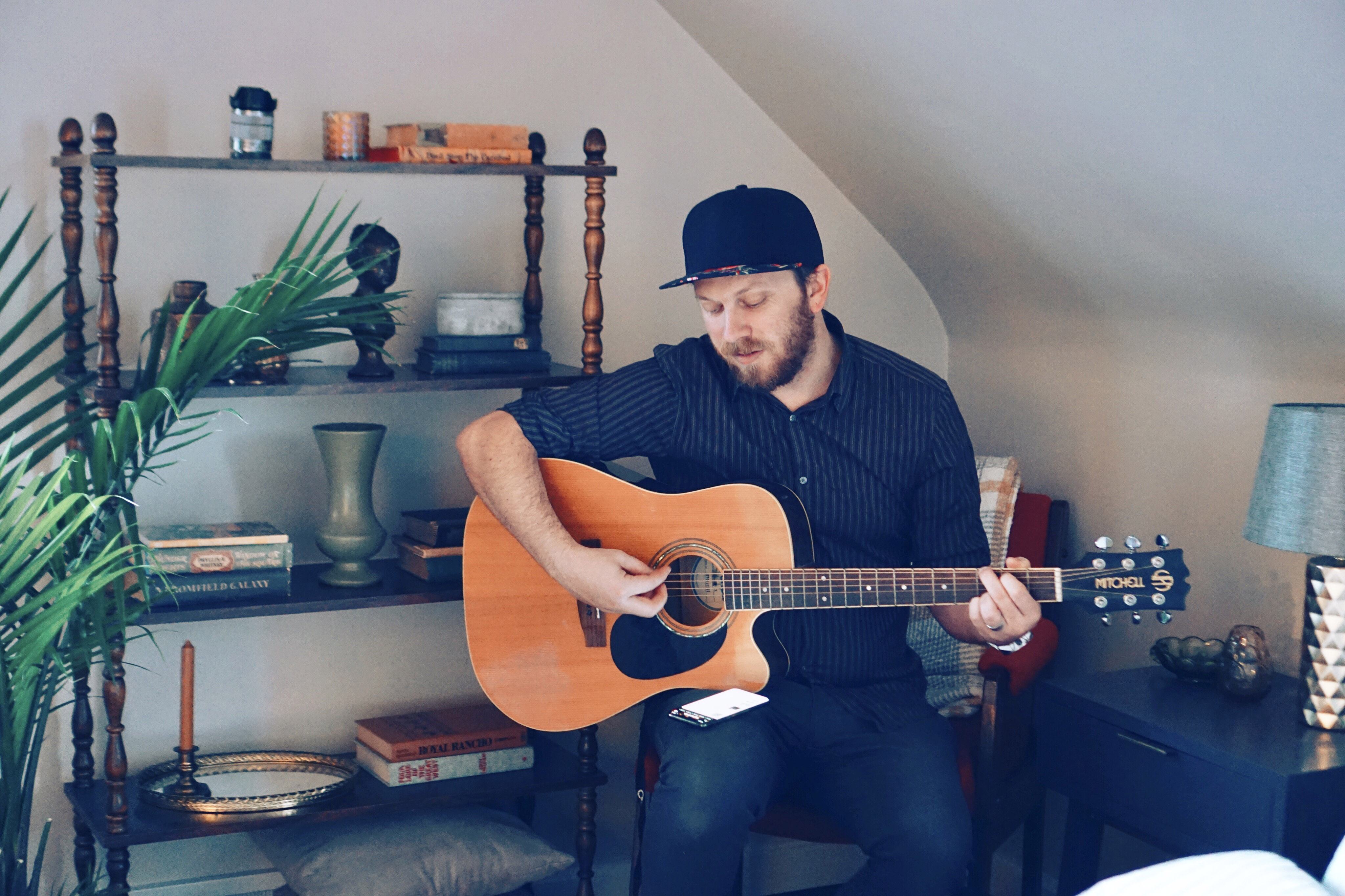 Aside from one reunion show several years ago, I haven’t picked up a guitar for more than a few minutes since 2011. My creativity and career shifted to photography and design, and I let the musical side of my life fade extensively.

As ironic as it is, I’ve just never been that great at playing guitar (especially acoustic guitar). Aside from some standard chords, and my experience with music-writing and production, I would consider myself a novice when it comes to being able to play something that anyone would recognize as a song. But it was time to get back on the horse, to put down the television remote and pick up my guitar… and my phone (I know, I’ll explain). 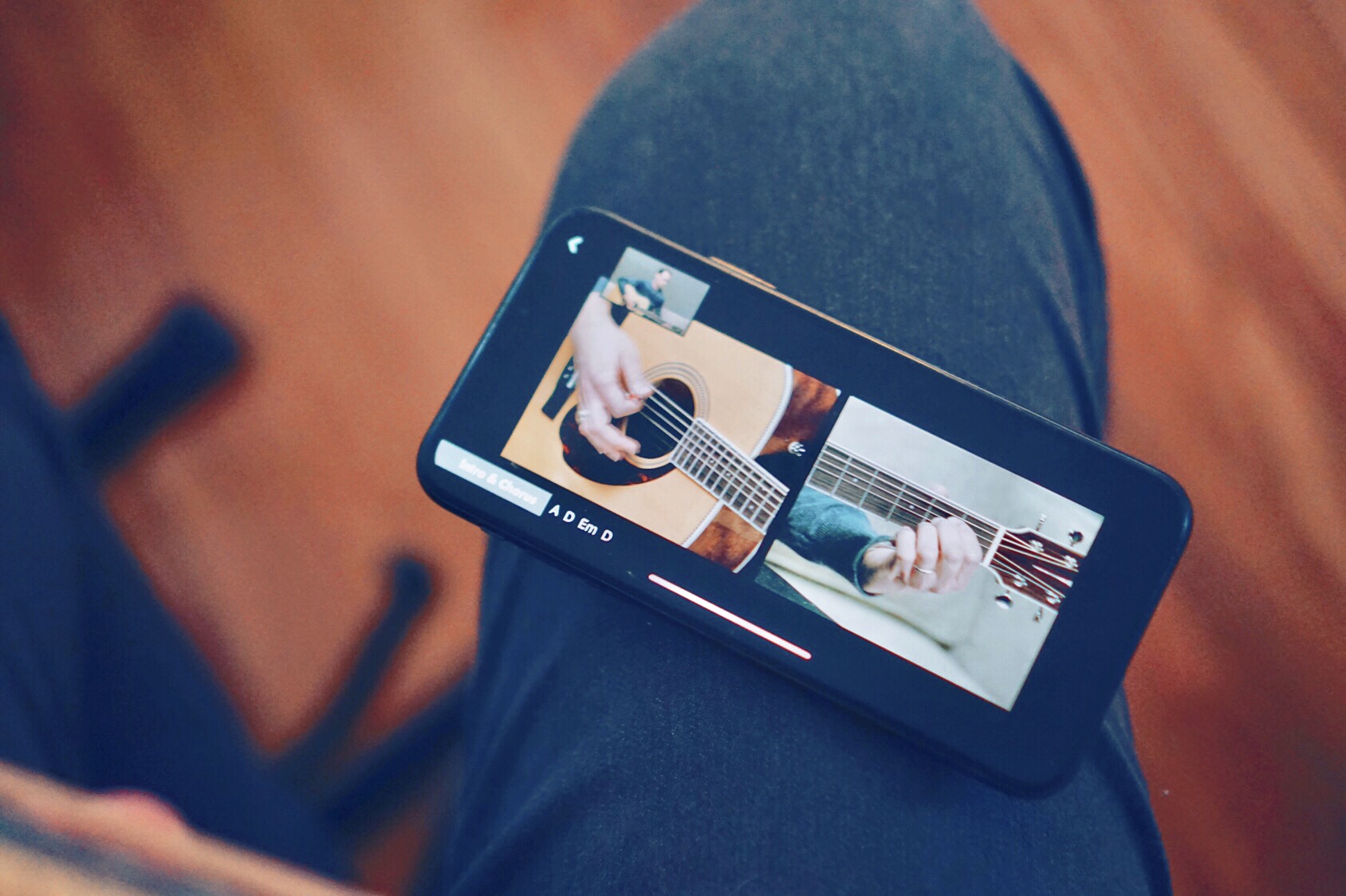 Boy have times changed since my self-taught self first picked up a guitar. In the last two weeks I’ve learned more techniques, progressions and well-known songs on guitar than I had in the 20 years before. All because of the brilliant new app Fender Play. 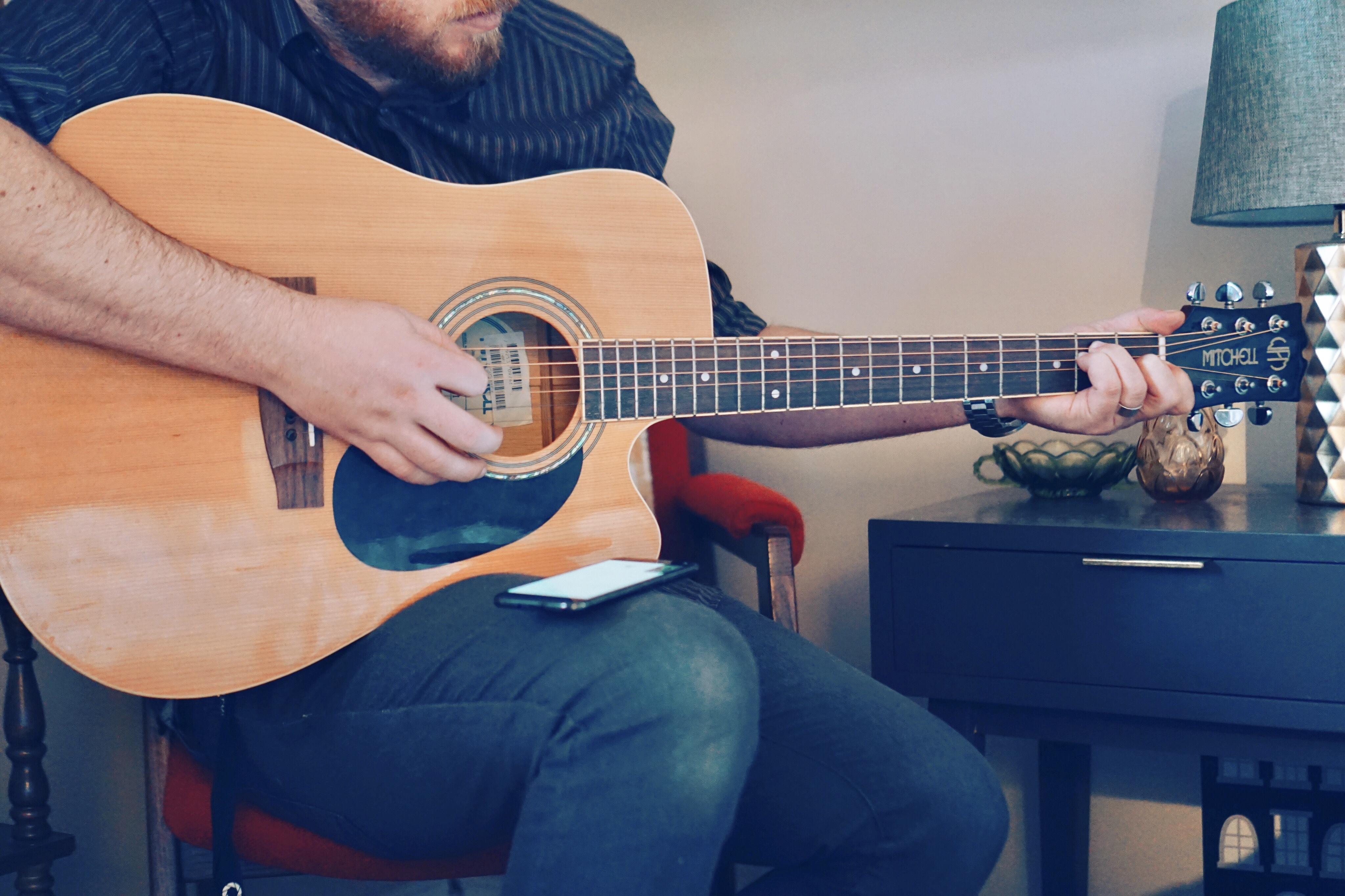 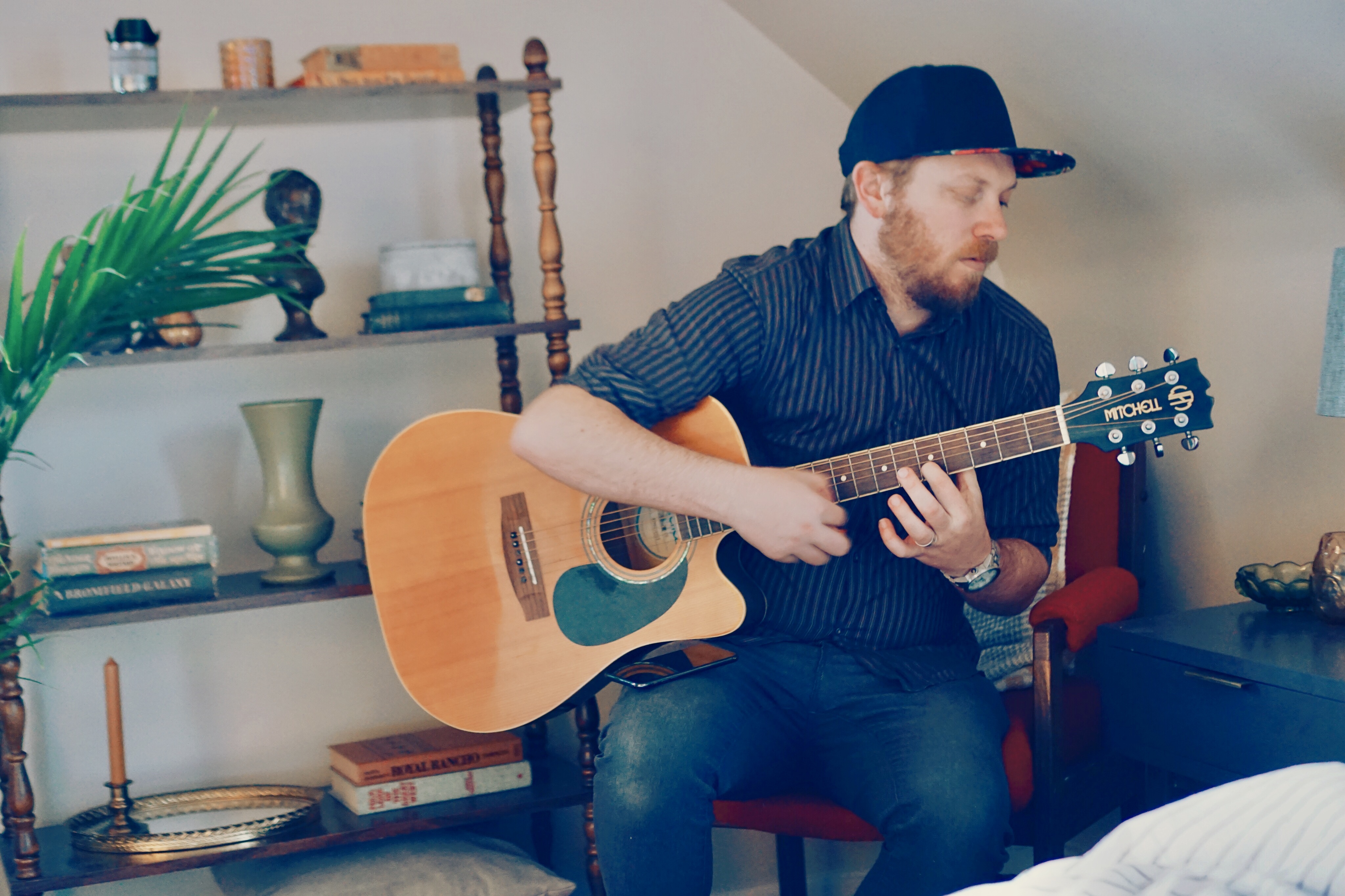 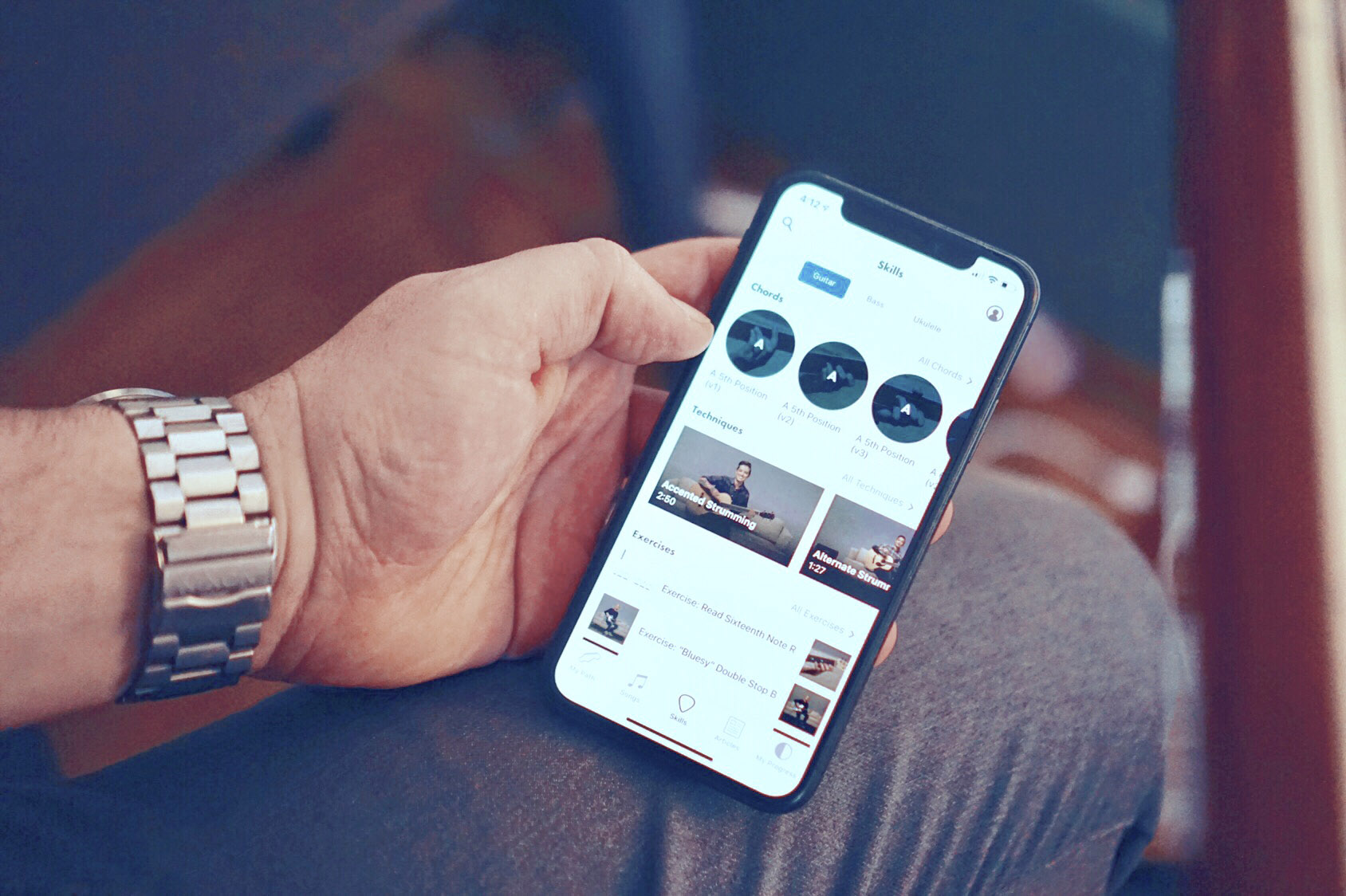 I dusted off my acoustic, chose the rock path and was playing chords I hadn’t played in nearly a decade. The best part is that the tutorials weave in real songs to learn that match up with the skills, techniques and difficulty of what you’re learning. If you want to break from the standard path, Fender Play has a massive library of skill exercises, articles from famous guitarists, and songs to learn on the fly. Best of all, Fender Play is offering a 14-day free trial to get started and experience how the most trusted name in guitar can get anyone playing well-known songs in a matter of minutes. 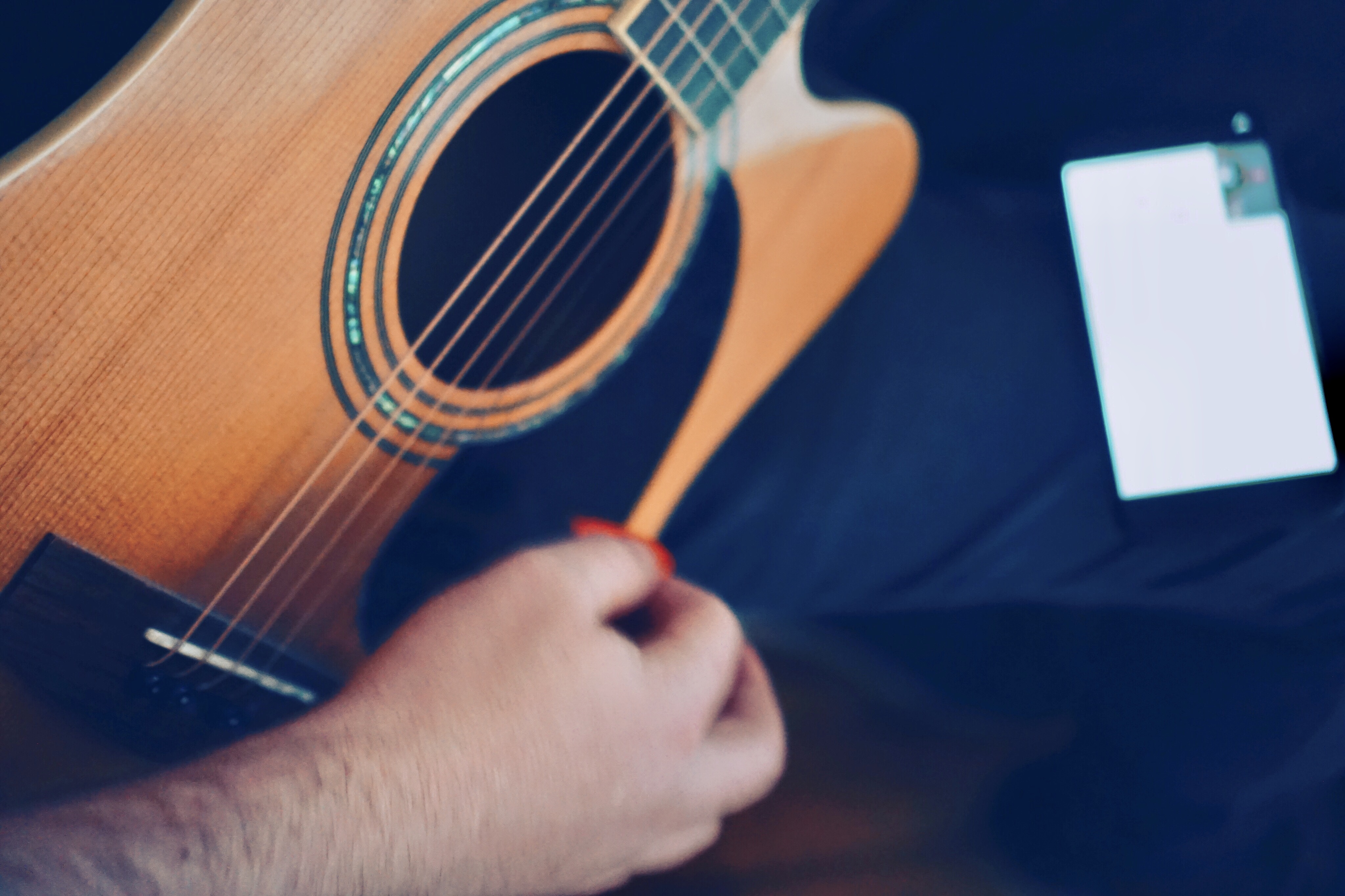 Try Fender Play with that free trial and realize the benefits of being able to play guitar for yourself!

I almost forgot! If you’re looking for some new gear, don’t forget that the Fender Play Annual Plan gets you 10% off Fender gear for the year in the US & UK

What is $160 Really Worth? A Trip to Letchworth State Park & More

The Realistic Guide for Cleaning Your House for Holiday Guests