I have a confession to make. A declaration even. I absolutely love mirrorless interchangeable lens cameras. Okay, maybe not all of them (there certainly are some duds out there), but as I developed my photography skills and portfolio, I did so on a variety of mirrorless cameras. Originally, I wanted a small, high quality camera that I could easily carry while traveling, or just keep with me daily. I wanted to be able to shoot HD video at 24p and impress friends and family with my creations. So when I picked up a Sony NEX 5N back in 2011, I was thrilled with the quality for the cost of the camera and few lenses. I’ve been using that same camera consistently for the last four years, but recently picked up Sony’s Alpha a6000 as an upgrade.

I know the a6000 has been out for over a year and a half, but now that it’s dropped to $479 for the body, I couldn’t pass up picking one up. I also grabbed the Neewer battery grip and vertical shutter (for $53.99, again, couldn’t pass it up). The grip serves several purposes: it allows the camera to operate for twice as long (daisy-chaining two standard batteries in the grip), it adds a second shutter button for easier vertical shooting, comes with an IR shutter for triggering the camera remotely, and it adds some girth to the camera. That last “feature” may seem odd, but when shooting professionally, clients and observers directly associate the size of the camera to the quality of the photos. While this is often true (a full frame DSLR camera will likely take better photos than a pocket point-and-shoot), high-end mirrorless cameras get such a bad wrap because of this old stigma. Adding a battery grip immediately gave me more “authority” when shooting clients because the camera simply looks more expensive (it’s sad but true). 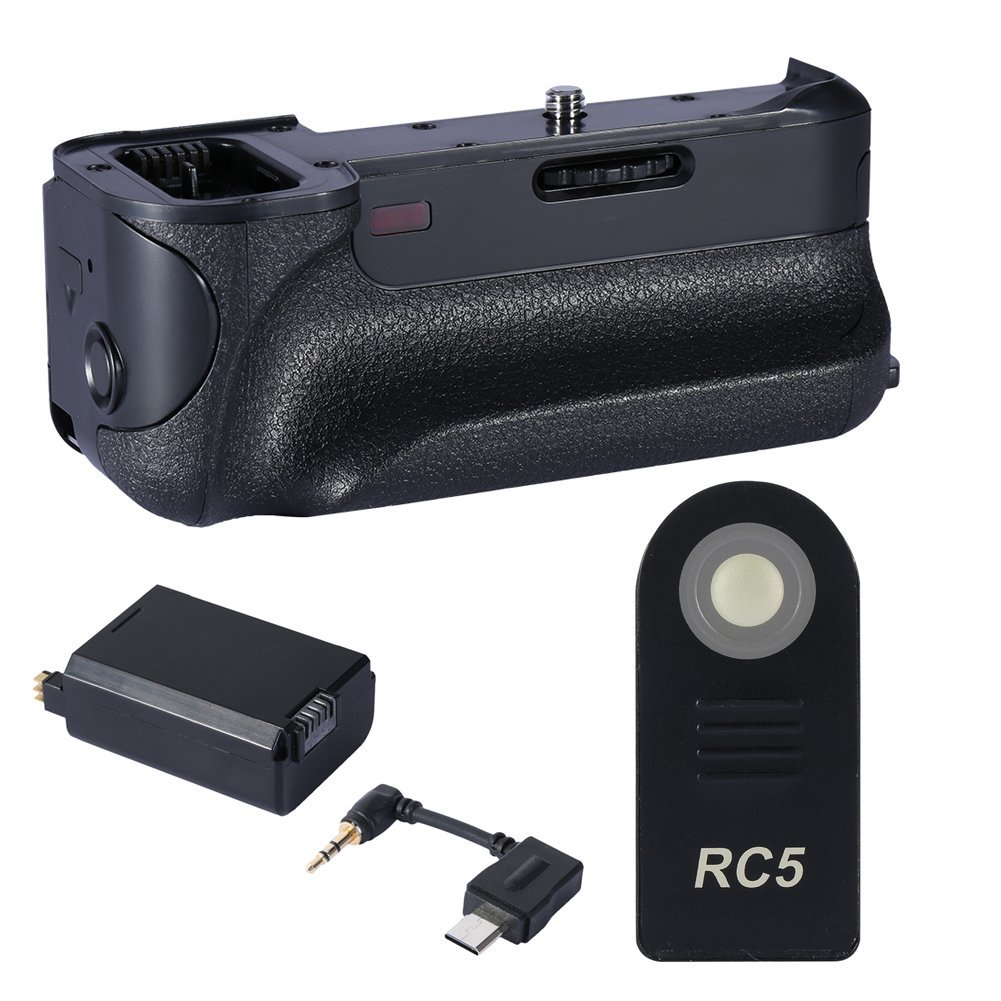 One of my favorite aspects of the old 5N was that it had a large APS-C sensor (the largest sensor available for mirrorless cameras at the time). Having a large sensor has many benefits: it allows better low-light photos, it decreases (or eliminates) lens crop, and it allows for shallower depth of field shots. Full frame (35mm) sensors are often the standard for professional photographers and until recently, were only available on DSLR cameras. APS-C sensors are slightly smaller, followed by micro-four thirds sensors.

The a6000 also has an APS-C sensor, so I figured image quality wouldn’t be affected much. I couldn’t have been more wrong. The a6000 has some intangible qualities that produce simply incredible photos. I keep finding myself surprised over the quality of photos that I have taken, which happens more than it ever did with the 5N body.

I’ve yet to test the video quality (the 5N really shined in this area), but I have several projects with the wife coming up where I will be able to test the full range of the camera’s ability. If you have any interest in getting into professional photography, I can’t recommend the Sony a6000 enough. While you’re at it, pick up the 50mm 1.8 and the 35mm 1.8 lenses, they are life-changing.

How to Get Those Gorgeous Apple TV Screensavers on Your Mac (or PC!)