The season of haunts and treats is upon us, and for the first time, my son was committed to what he wanted to be for Halloween: A “Ghostmuster!” – and it was the same request every day for the entire month of October. The only problem was that we couldn’t find any great looking costumes out of the box (that would fit my son or weren’t crazy expensive). Every DIY was way more involved than what we needed for a 3 year old, so I decided to try my hand at making my own. My wife picked out some khaki-colored pants and jacket from Old Navy and slick patches from the Etsy shop NeitherSparky. 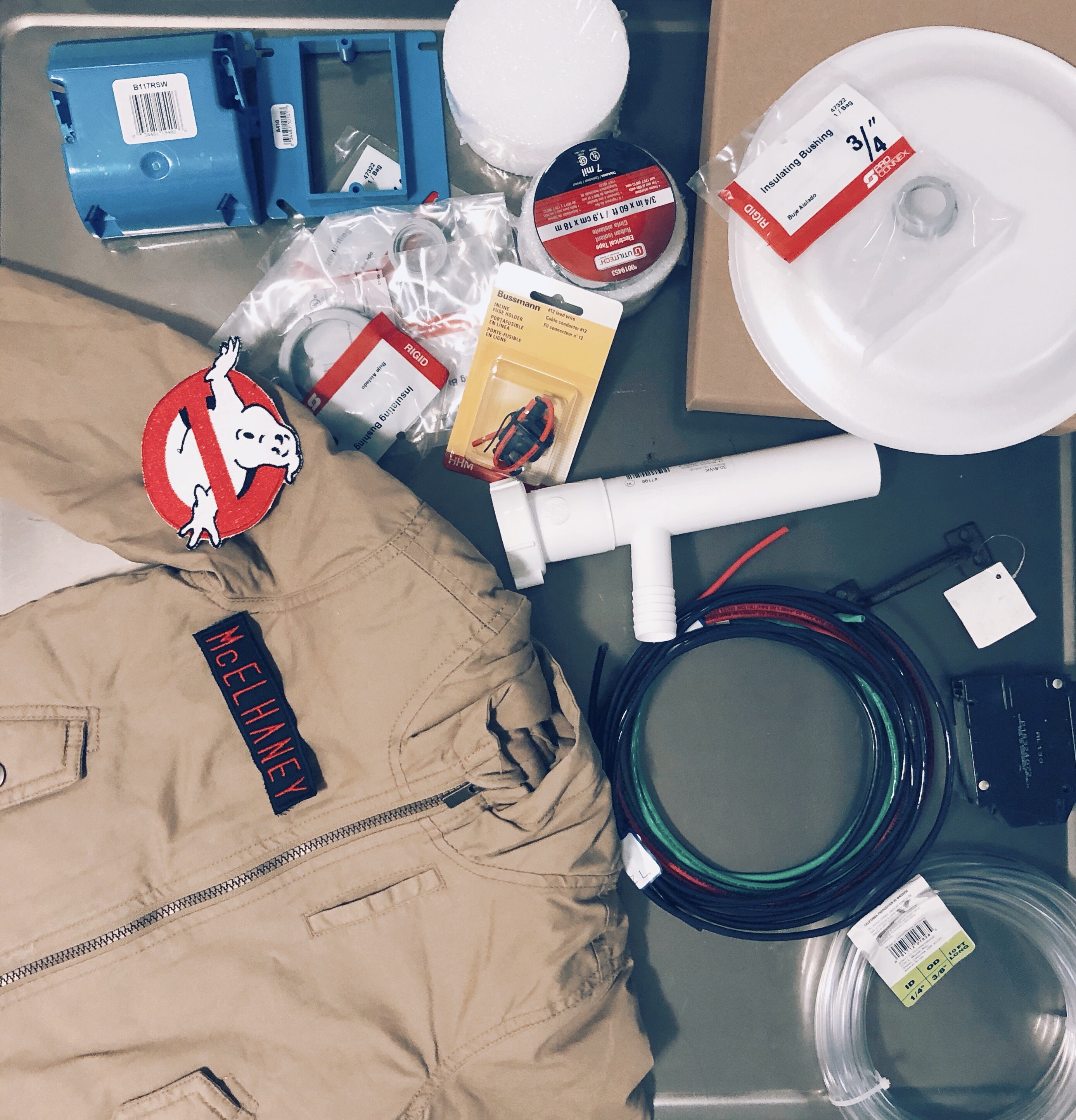 I took a trip to Lowes and a craft supply store to pick up some parts for the proton pack. The base of the pack is a normal thick box. From there I added a handle and some foam plates to the front and back. Note: I do not recommend, as the paint ate away at the plates and made them extremely fragile.

At Lowes I picked up some electrical boxes, plastic insulating bushings and even a circuit breaker switch and inline fuse holder (all from the electrical aisle), along with various foam circles and rings from the craft store. Using a reference image, I lined up the parts to mostly resemble the proton packs from the classic 80s films and hot-glued the pieces on. For the blaster, I used a piece of PVC from the plumbing aisle along with a vinyl hose from the same section. I cut 2″x.5″ slits in the bottom of the box on all four corners to allow for the straps of a mini-backpack we had around the house. 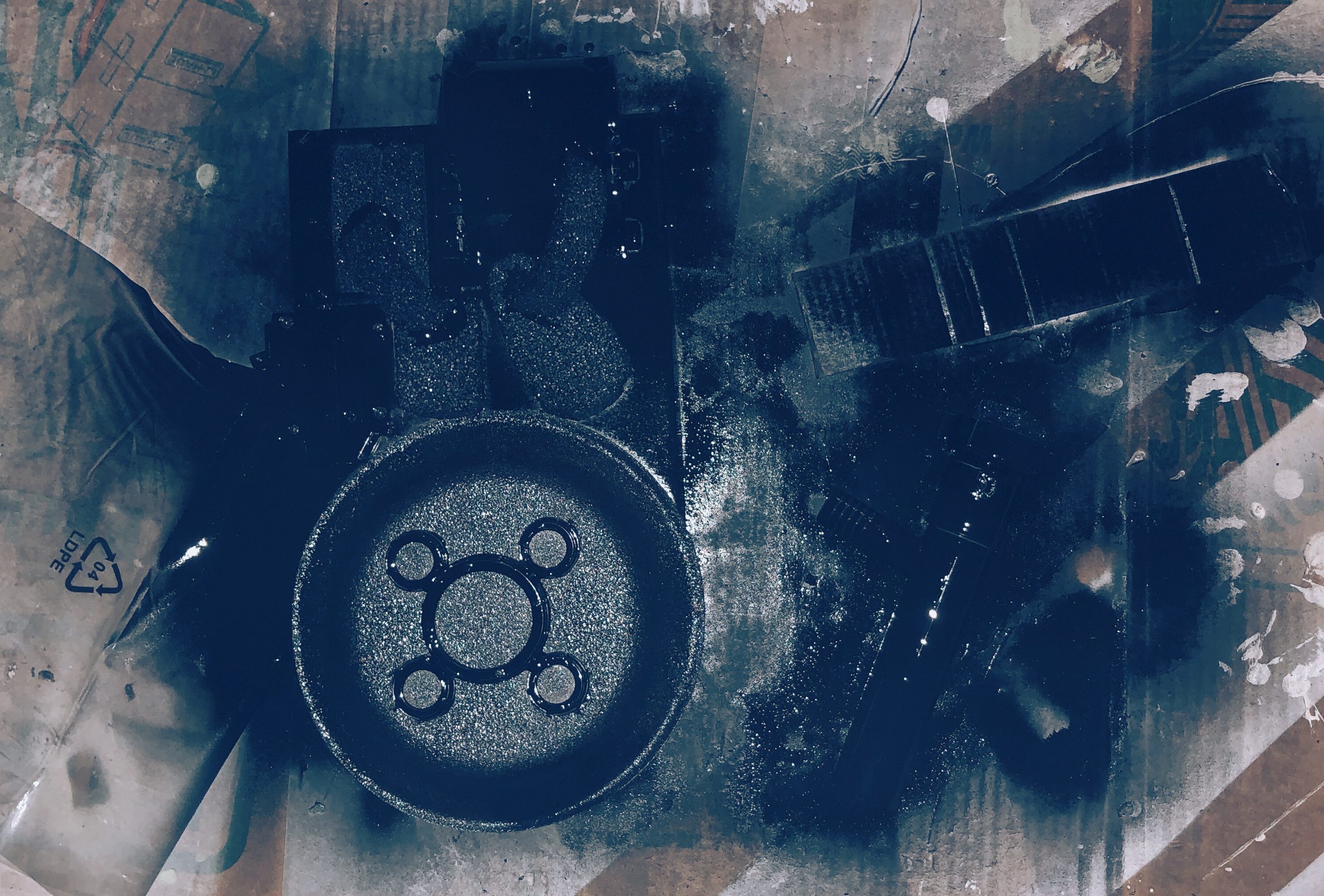 I spray-painted everything flat black and let it sit overnight.

At the craft store I also got sheets of red and silver paper, and glued them on in appropriate locations. I had also picked up a few feet of cut-to-order wire from Lowe’s in various colors. I attached the wire and glued them in place to resemble the original proton packs. 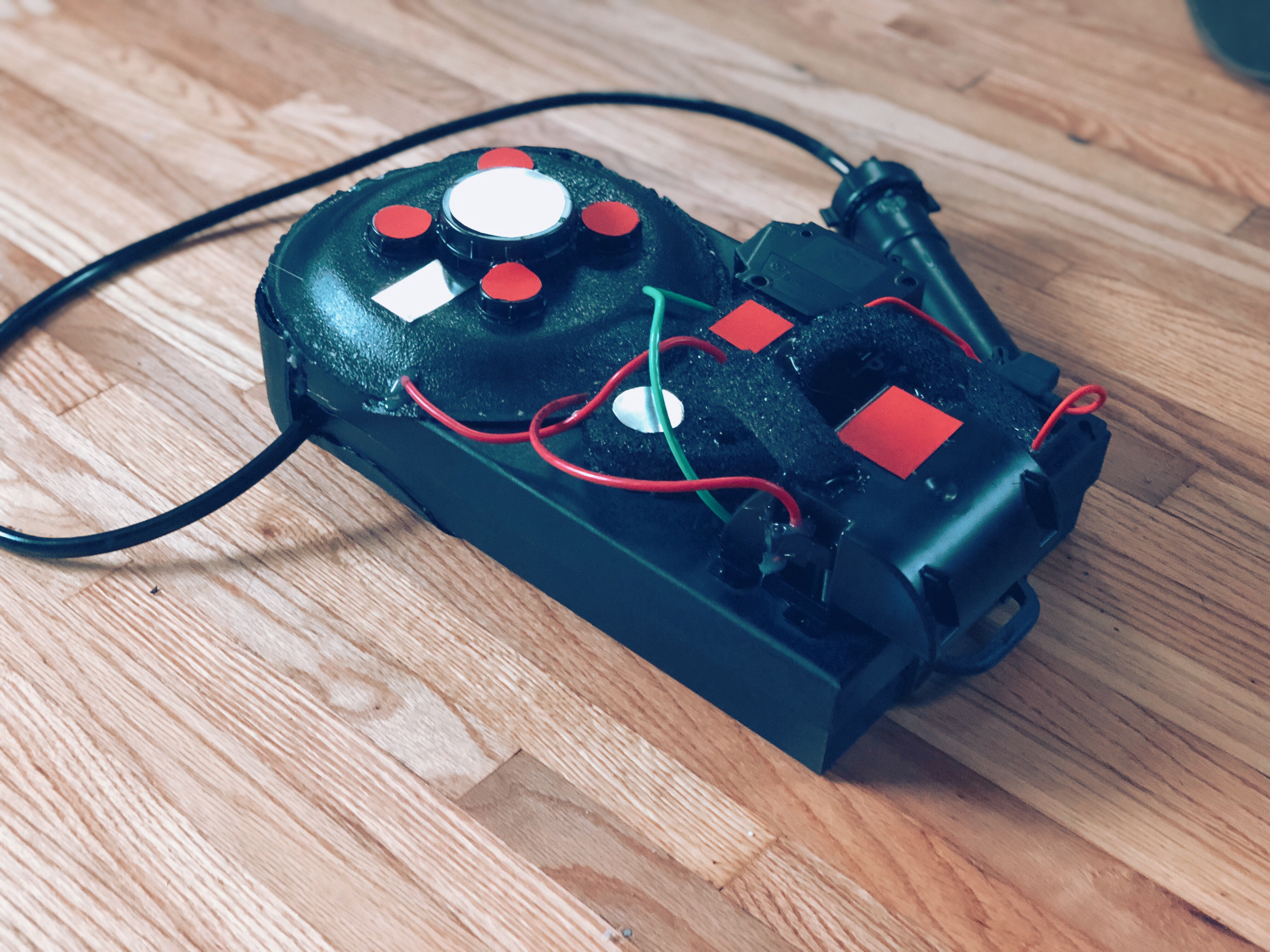 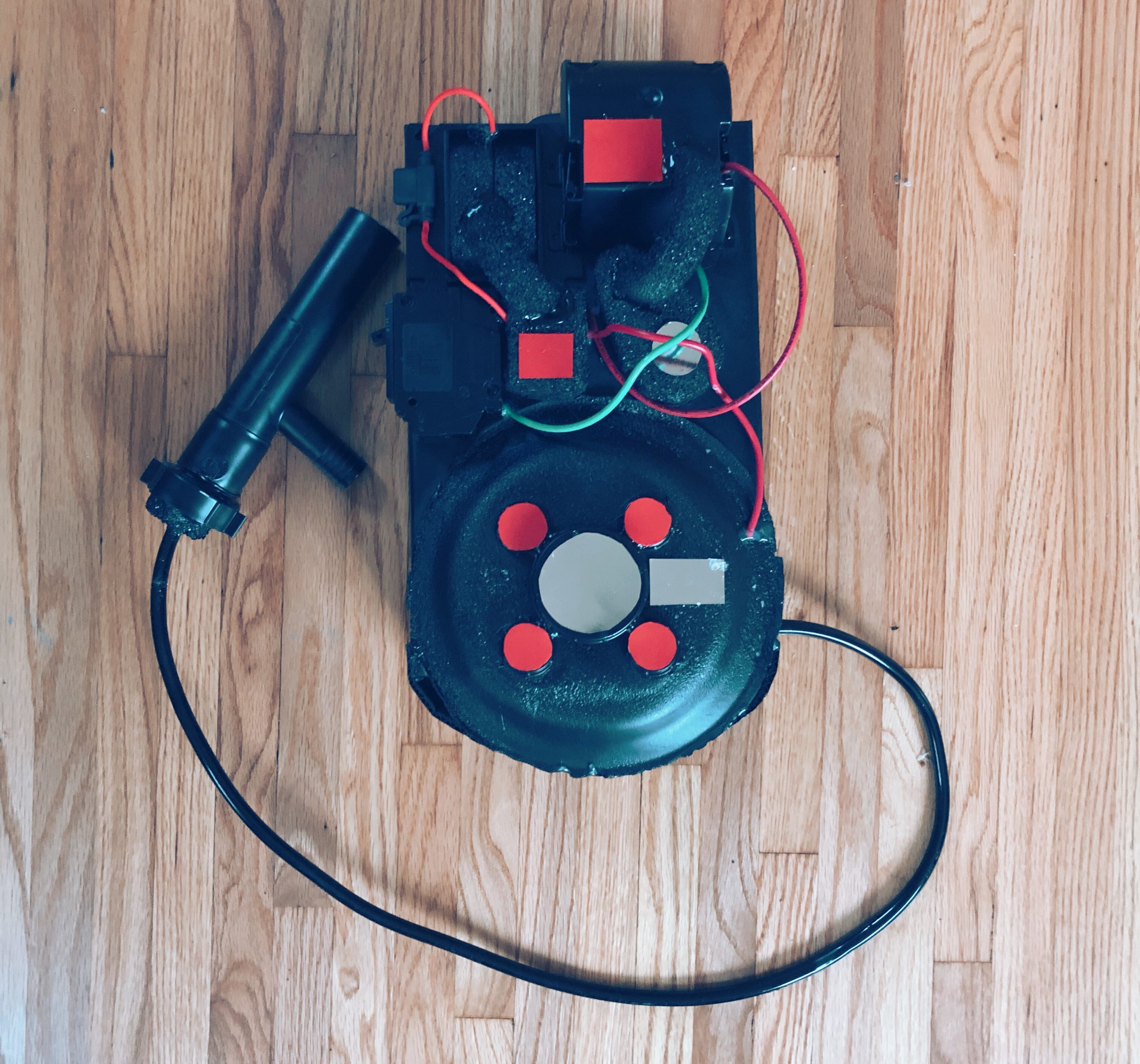 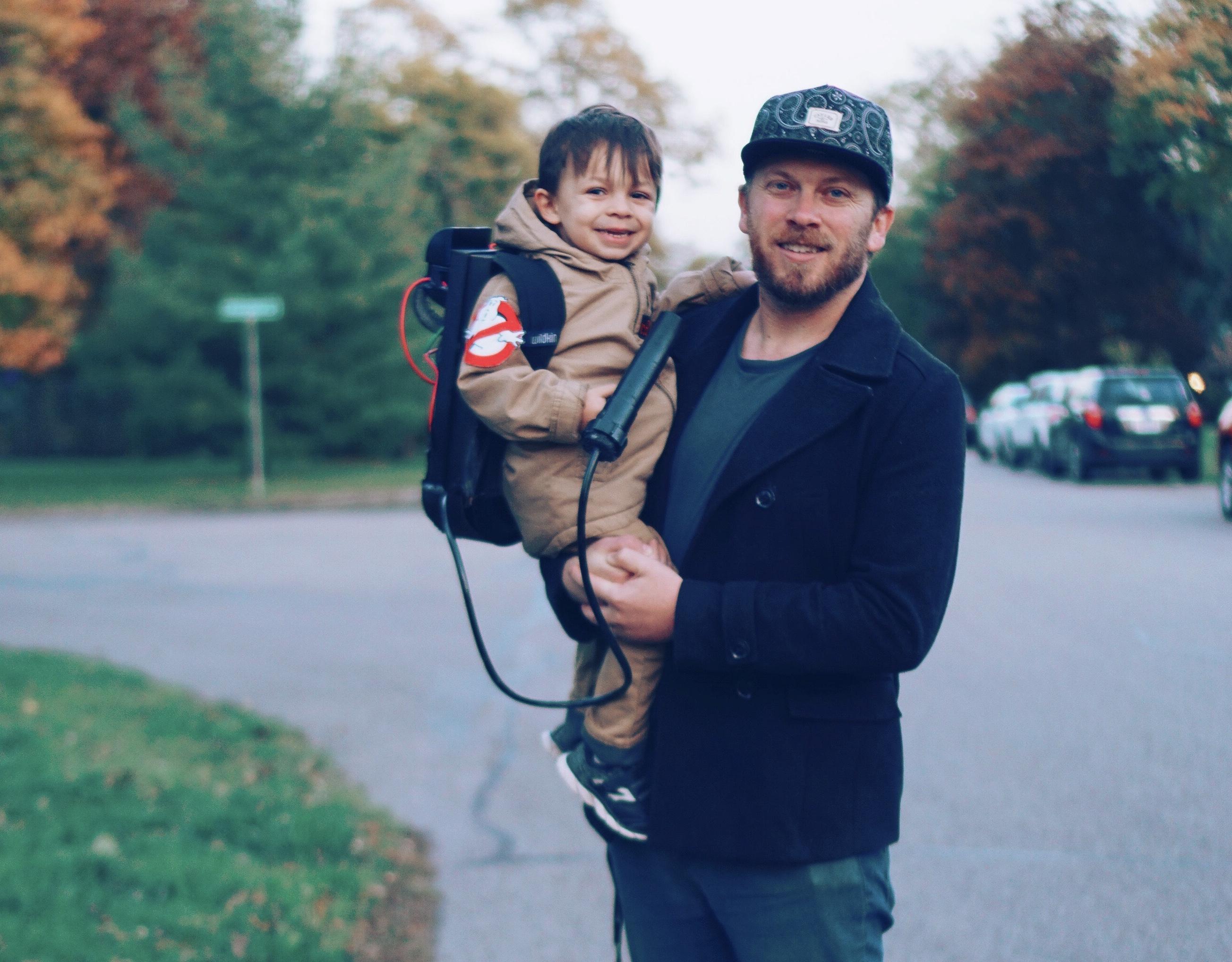 The final product was a hit, not only for Fox, but for everyone we’ve shown! Let me know if you have any questions and I’ll do my best to jump in and help!

Our Boy is Going to Preschool in Style and Safety

What is $160 Really Worth? A Trip to Letchworth State Park & More