“Fox has a lot of energy”

Daily affirmations from the father of a wild kid that is amazing and overwhelming all rolled up into a ball of chaos, deep fried and served with some gooey frosting and “CHEEEEESE!”

This kid does it for me. He’s sweet, curious, uncomfortably smart, and thinks farts are funny (FINALLY!). 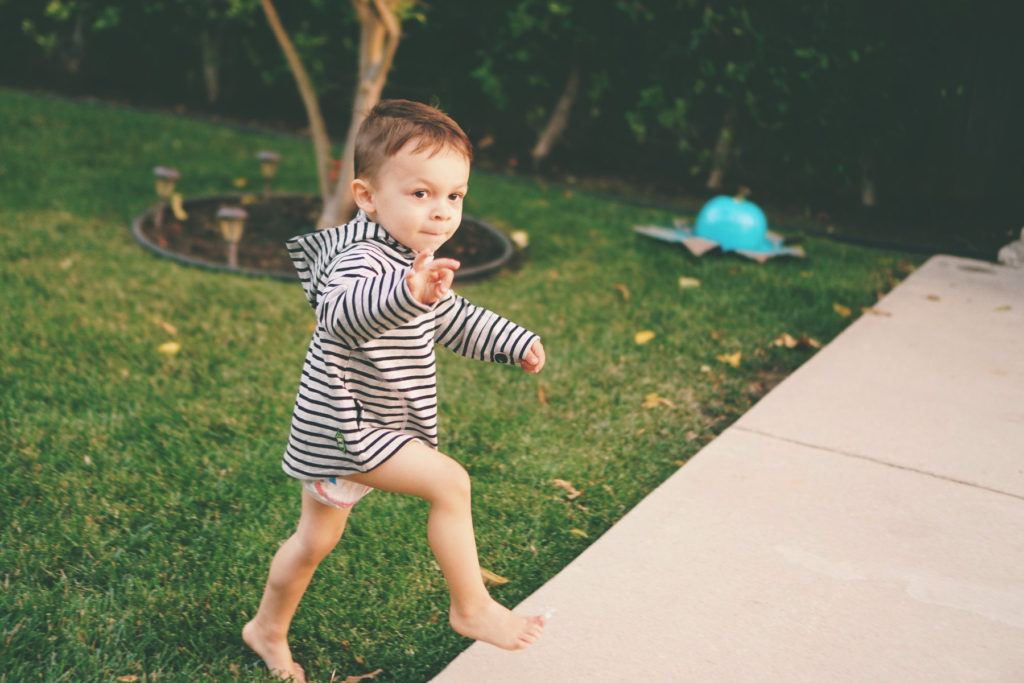 He’s interested in ghosts, dinosaurs, cats, dogs, and cars (as to be expected).

He’s also intrigued with the porcelain palace, the holy pooper, the “pawyee!” as it is most often screamed from room to room in our house. And shame is not an emotion regularly felt inside these walls. 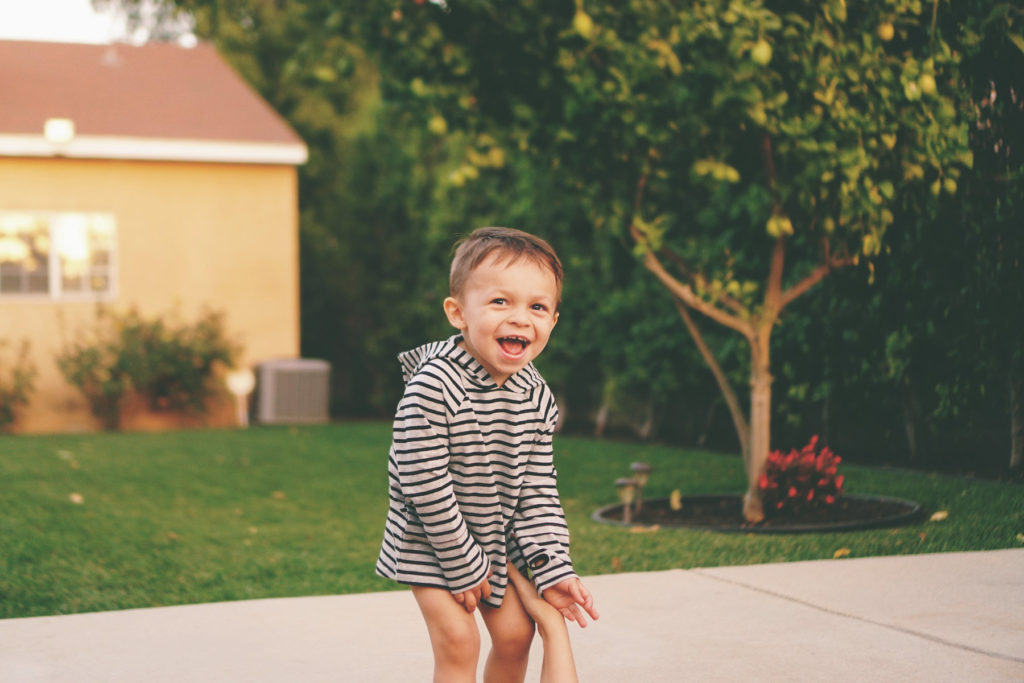 While Fox has not discriminated against using his newfound (efficient) evacuation system, he’s still not quite ready to let go of releasing whenever the hell he feels like it otherwise.

And so, we buy Pull-Ups Plus! 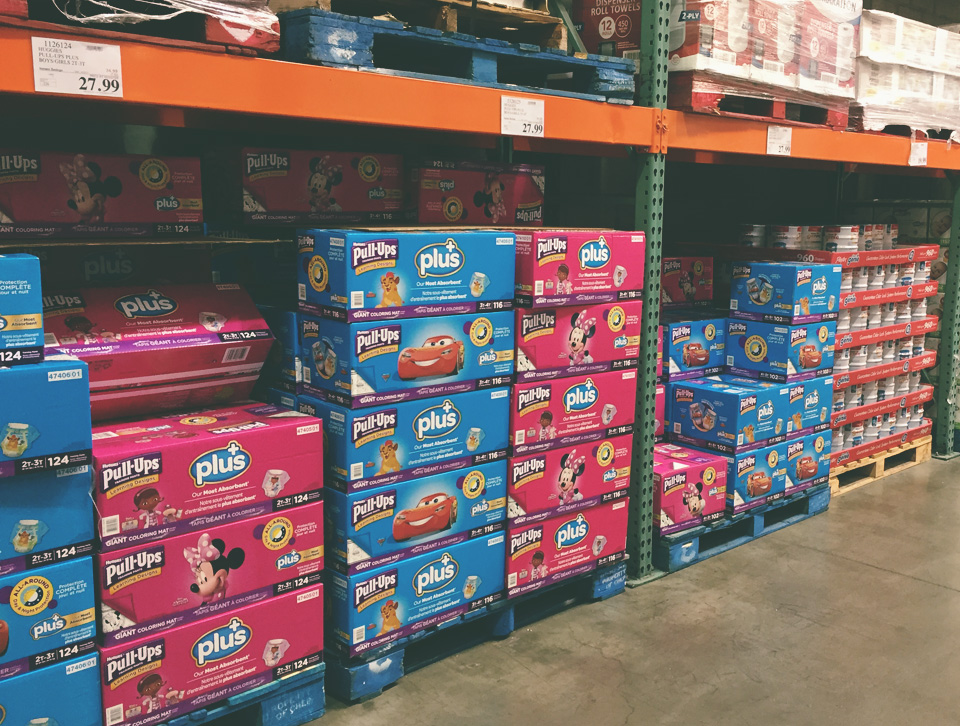 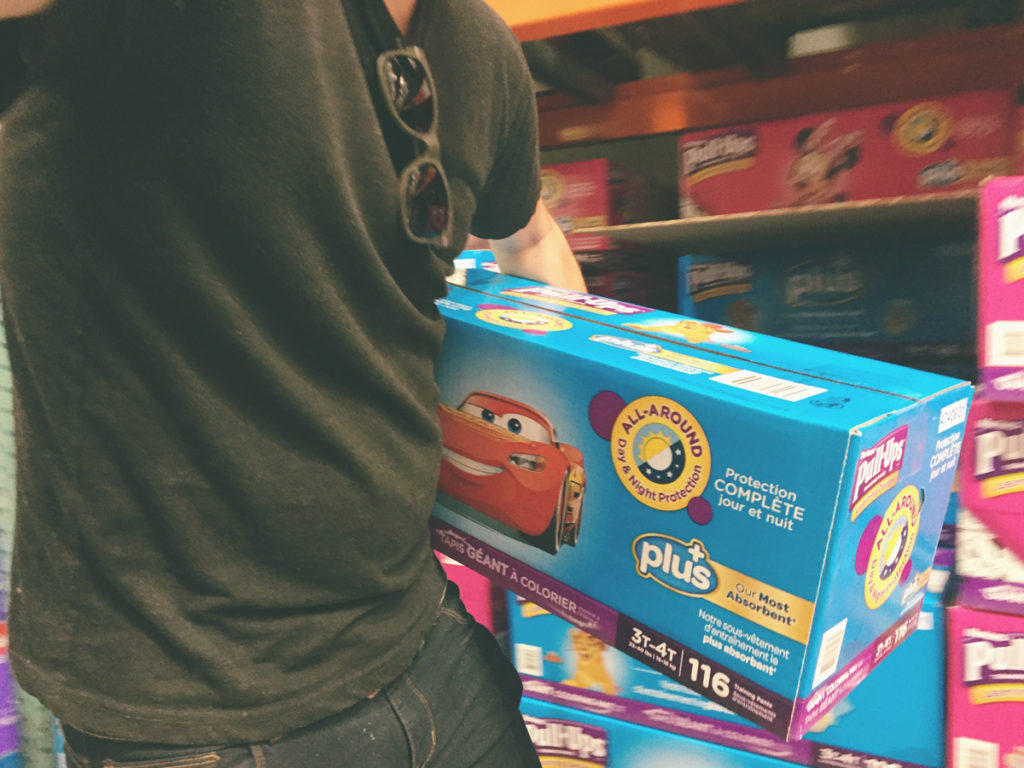 He gets the “big-kid” action of pulling them down when he feels like giving us enough of a heads up that the pee train is coming, but if he’s too busy pointing out the amount of “yellyow” frames in is room to remember he had to go, we don’t have a “yellyow” puddle in the playroom.

Putting on (and pulling down) the Pull-Ups has become an accomplishment for him, and the pride he takes in advancing his personal waste management is one of those wins that are often only shared in the back rooms of play dates and pre-school drop off rush hour. That’s why I am sharing it on the internet.

My kid is moderately effective at pee-peeing on the potty. Deal with it. 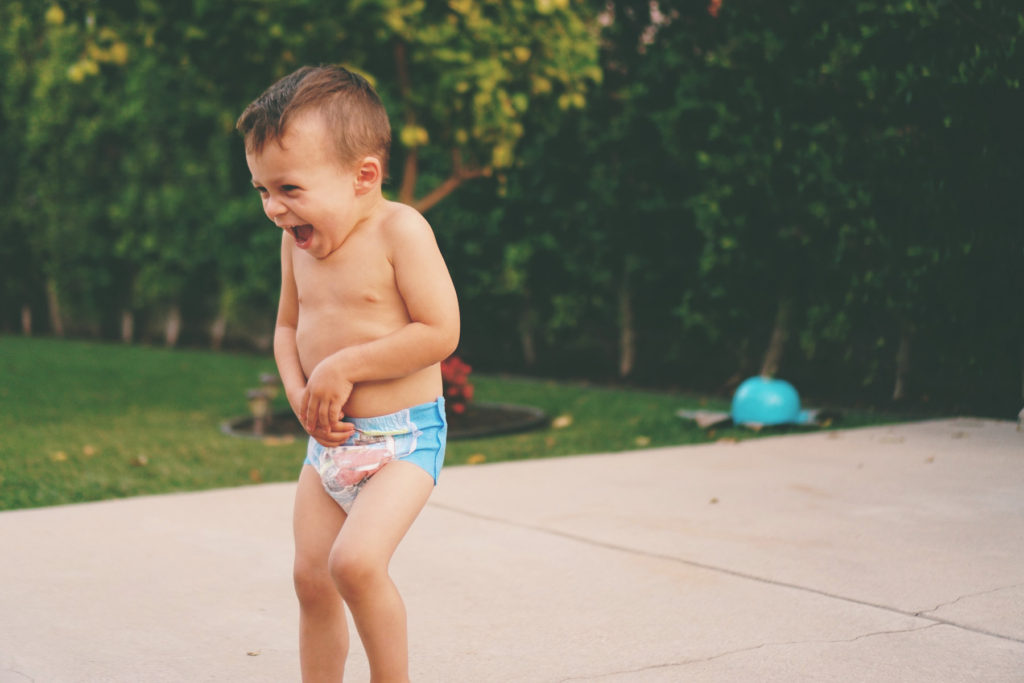 Although I fear Fox will be in his “transition” phase for several months – despite our best efforts – it’s comforting to know that we are able to buy Pull-Ups Plus in bulk at Costco. Fox has always been a trooper when it comes to changing out dirty diapers (or “undies” as we’ve started calling them), and it’s one moment that he appreciates the help that we provide… understandably, of course. 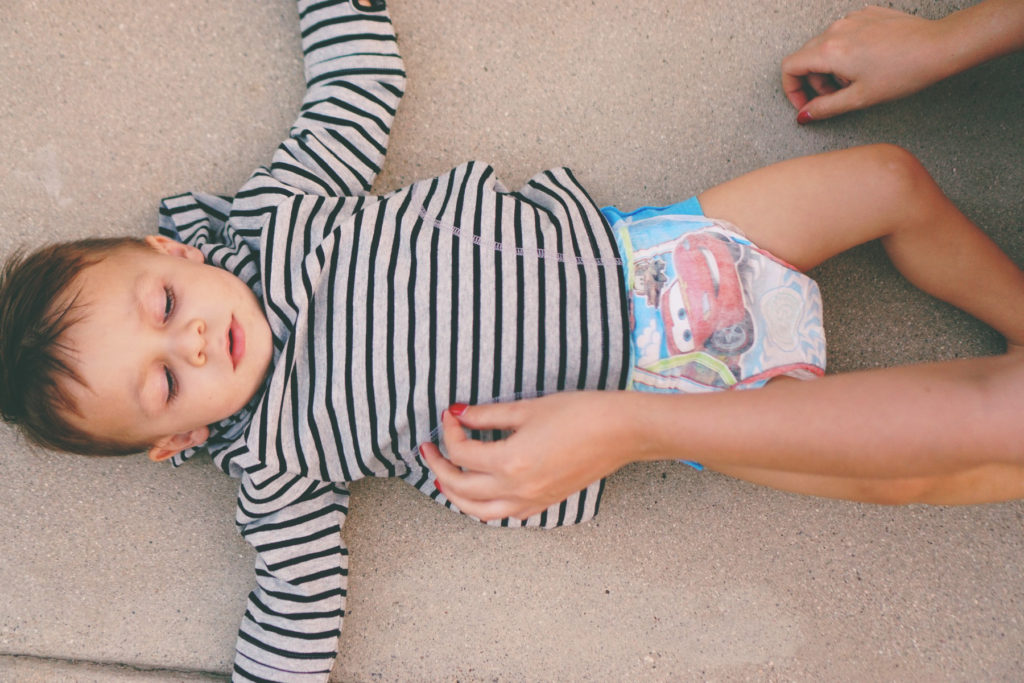 If you have a little gremlin that is the slightest bit interested in getting trained to use a evacuation system that involves more flushing and less plugged noses and wrapped up diapers, get your kid moving on those Pull-Ups Plus.

The Kid Now Rides in Style – and Safety

The Best Halloween is a Cheesy Halloween